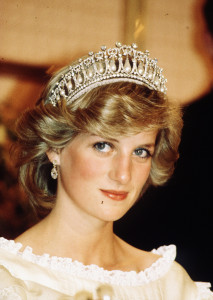 In the year 1997, Diana, the Princess of Wales, died at the tender age of 36 with an estimated estate worth of $55 million. Her will left a significant size of her estate to her two children, Harry and William.  She also left the executors of her estate a handwritten letter requesting that her personal property be distributed to her godchildren pursuant to the note.  The court later held the letter invalid, and the property was distributed according to the intestacy statutes of the United Kingdom.

The State of New York, as most states and foreign countries, only acknowledges handwritten will and amendments to a will in very limited circumstances, typically involving active duty in the army.  Any amendment (ie codicil) to a will must be typed and attested to by two witnesses.  The court could have easily honored Princess Diana’s wishes had she simply typed a letter detailing the distribution of her personal effects. Any savvy estate-planning practitioner will firmly advise their client at the will execution, that any and all changes to the document will have to be formalized.  The lesson to be learned through the mistake of the former princess of Wales is that if you need to make a will or update your will contact an estate planning lawyer first.  Oral and handwritten wills are unenforceable. 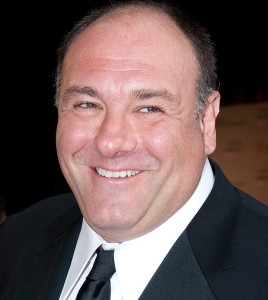 James Gandolfini was most famously known for playing “Tony Soprano” in the HBO hit series The Sopranos.  He died in the year 2013, at the age of 51, leaving an estimated estate worth of $70 million.  His Last Will and Testamentv revealed that he left 1.6 million to friends and family, and his children received his property in Italy. The remainder of his vast estate was split between his two sisters, each receiving 15 percent, and his wife and daughter, each receiving 20 percent.

What is troublesome about James Gandolfini estate planning lawyer’s tax saving techniques is that it appears to have been non-existent.  One of the reasons why celebrities and people of great wealth hire estate lawyers who charge $500 an hour and up, is mainly for tax incentive purposes.   Any attorney that practices in the field of estate planning has enough sense to know that any property left to a surviving spouse, no matter its worth, is exempt from federal estate tax liability.  James’ estate could have saved more than 50 percent of its total net worth had his lawyer set up a disclaimer trust for the wife. With the use of a disclaimer trust, married couples each leave their property to one another.  The trust contains a provision that allows the surviving spouse to disclaim any share of the inheritance, in which that property then goes to the next beneficiary in line, as outlined in the instrument. 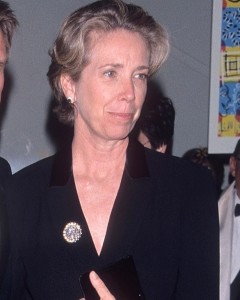 Melissa Mathison was best known for writing the screenplay for “E.T.” and for being the former wife of Harrison Ford.  Melissa died of cancer in the year 2015, and the probate petition that has been submitted to Surrogate’s Court reveals that her estate is worth

$22 million.  The legal documents further reveal that her business manager, who is presumed to be the proposed executrix of the estate, cannot find Melissa’s original will.  The copy of the will directs that her fortune be distributed pursuant to a trust.  The terms of the trust and the trust agreement itself does not have to be filed, so the beneficiaries of the estate are unknown to the public.  She had two children so we can assume that they will receive at least a portion of her estate.  The issue at hand becomes what if the original will is never found?

In the state of California, in which Melissa died, a copy of the will is sufficient as long as the will is not being contested. But if her children decide that nobody else should be entitled to their mother’s estate except them? They can easily contest the will, and if the original cannot be produced, they inherit the entire estate by default. What can we learn from this? Always keep your original will in safe place such as a safe deposit box or a safe, or with the named executor of your estate.  If you are worried about the safety of your will, leave the original with the draftsperson attorney.  Make sure to leave the lawyer’s name and contact information with the executor.  Here, it appears that Melissa was not properly advised by her lawyer about the importance of her original will.  Had she known better, she would have left the original with her lawyer or placed it into the hands of her business manager. 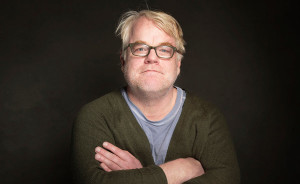 Actor Phillip Seymor Hoffman was one of the best actors ever known and will be truly missed.  Phillip Hoffman was not married, but had a long time partner with whom he had three children with.  In his Last Will and Testament, Mr. Hoffman left his entire estate, which is estimated to be 35 million, to his children’s mother.  The issue with such negligent estate planning is that a majority of his estate is exposed to tax liability, both state and federal.  Had Mr. Hoffman’s been married to his partner, she would have taken his entire estate tax free! Ok, people have their own reasons for not getting married and that is understandable. But there are other ways on saving on estate taxes with gifting everything to your lawfully wedded spouse. An alternative could have been leaving his entire estate to his partner in an Irrevocable Trust, instead of outright in the will.  Not only will she have to pay a multi-million dollar tax bill in the present, she will also have to pay taxes at her own death. 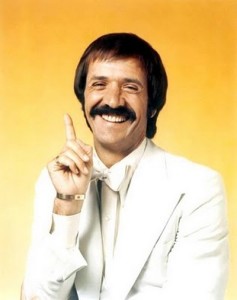 Sonny Bono quickly became famous when he formed a singing duo with his second wife, called Sonny and Cher.  When he unexpectedly died in the year 1998 due to a skiing accident, he left behind an estate with an estimated worth of 1 million and no will.  By that time, Sonny and Cher had divorced and Sonny had remarried.  Sonny’s lack of estate preparation led to years of estate litigation between his heirs and former spouse.  Cher made a claim against his estate for alimony, and a love child had suddenly turned up asking for a share of the estate.  A paternity test later revealed that the love child was not Sonny’s.  Nevertheless, the absence of a will burdened Sonny’s surviving spouse with the court battle to be named as the executor of his estate.

Well there you have it, even celebrities, with the best legal representation at their disposal, make estate planning mistakes.  Unfortunately, celebrities, like most people, do not realize the importance of proper estate planning.  In conclusion, invest some money into estate planning by hiring a savvy practitioner that can save your estate and loved ones significant costs and delays in administering your estate.

If you require an attorney to provide you with assistance for your probate or estate matter, Kamilla Mishiyeva, Esq., has the experience to give you  the much needed guidance you are seeking. She is able to represent you with estate litigation, estate administration, and the drafting of wills and trusts. Call today at (646) 535-1667 or make an appointment to visit our office location on 85 Broad Street 18th Floor New York, NY 10004.